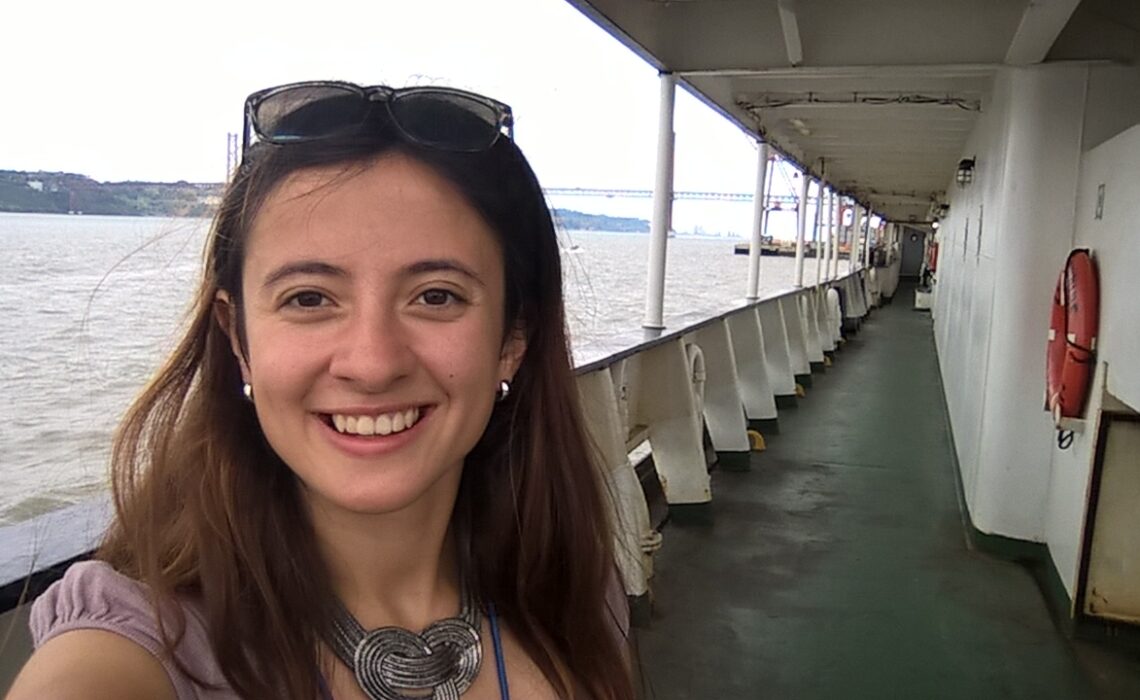 This week, on Monday (july 3rd 2017), me and about 40 colleagues from my school ENIDH, we paid a visit to the ship Empire State VI, of the SUNY maritime school that is in NY (you can check out the website here). 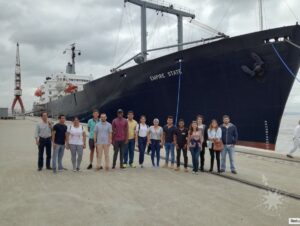 It was initially built for States Steam in Newport News in Virginia to serve as a general cargo ship. It was completed and delivered in 1962 under the name of Oregon, a name it held until it was purchased in 1977 by Moore McCormack Lines. This company gave it the name Mormactide. After all this, the ship entered the service of the American state in 1986. 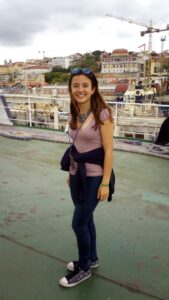 Now the ship Empire State is a school ship, that has the purpose of the training of the students of the merchant navy.

As soon as we arrived we were greeted with immense sympathy and separated by groups so as to facilitate the visit.

At first I was very excited, because I had never visited a ship of that size.

We started by seeing the deck, then passed through ship’s classrooms, the mess, saw the kitchen from the outside, visited a control room to be used in case of emergency and some facilities that unfortunately we could not photograph because they were restricted areas.

The cadet who gave us the guided tour informed us that The ship takes about 600 people on board and some of them share a big cabin with about 100 people.

The part that made me sad and disappointed was that they did not let me visit the bridge or the engine room. Even so I enjoyed the initiative and I hope there will be more like it, but with the detail of visiting the bridge and the machine house, which for pilots and engineers is essential! ☺

In Portugal there are also school ships, which belong to the Portuguese navy, as is the case of the emblematic Sagres.

The Creola is also a school ship, and twin brother, of the ship Santa Maria Manuela. I’ll make a training trip this summer there! 😀

You can read the articles about the tall Ship Santa Maria Manuela and my experience in it during the tall ships races! 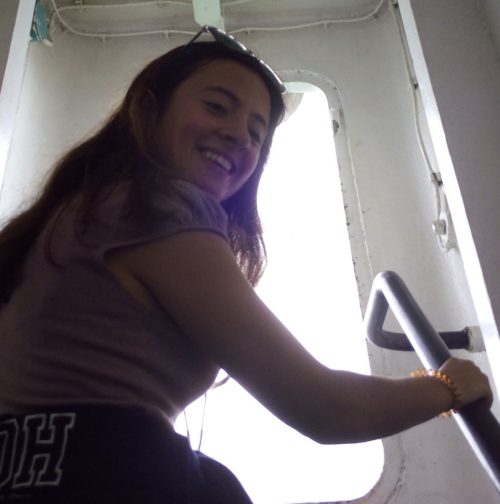