Nomenclatura do navio- Aprende as Bases! 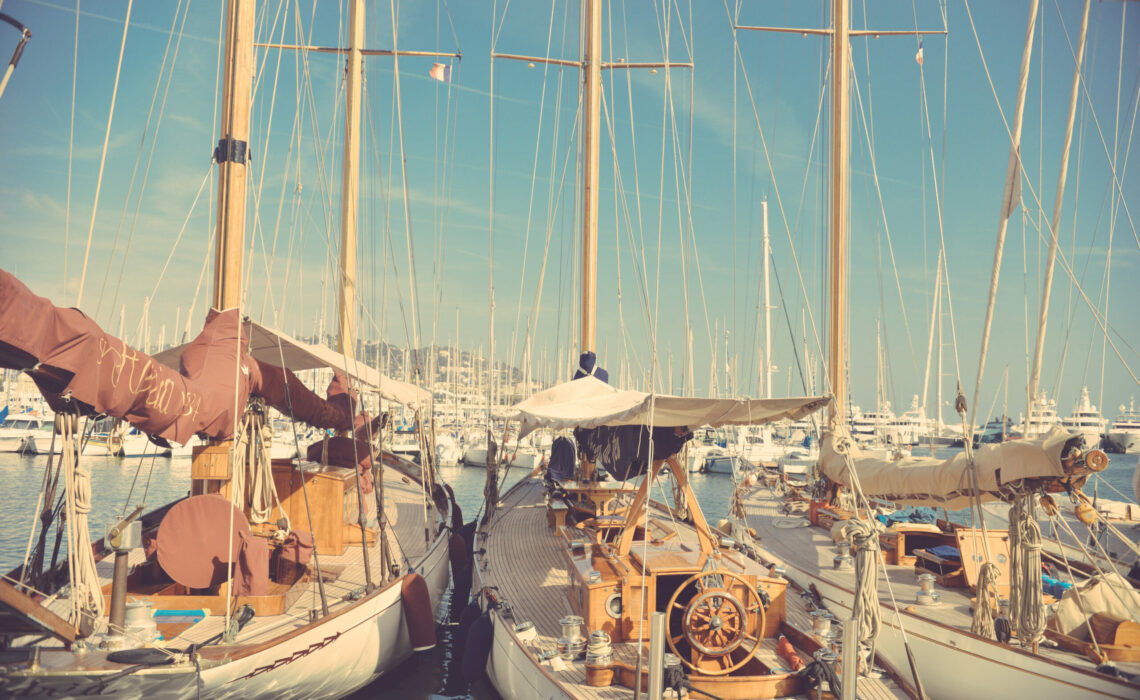 This article is all about making known the nomenclature of the ship or to review the basic terminology of the ship.

The ship’s nomenclatures were created so that the typical situations of confusion like distinction between left and right happen (to my right or yours?).

It’s the front end of the ship, in the direction of its normal march.
This zone is also called the forward zone.
When moving in this direction it is said that the ship sails forward or heads forward.

It’s the back end of the ship, it’s the opposite of the bow.
The stern area is also called the back zone.
When the ship moves in the direction of its stern, it is said that it’s in reverse, moving back or that it is moving aft.

It’s the left half of the ship taking as a reference the bow of the ship.

It has the name of portside because it was the side of the ship that was generally facing the coast (during the discovery age for example).

It’s the right half of the ship, taking as a reference the bow of the ship. 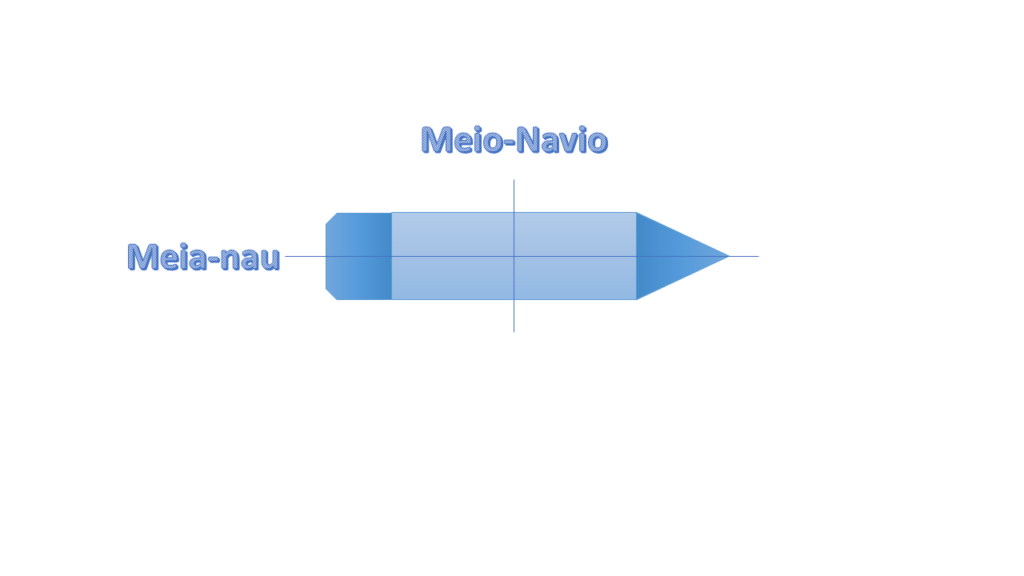 Line that cuts the ship in half, in a line perpendicular to the midship line. 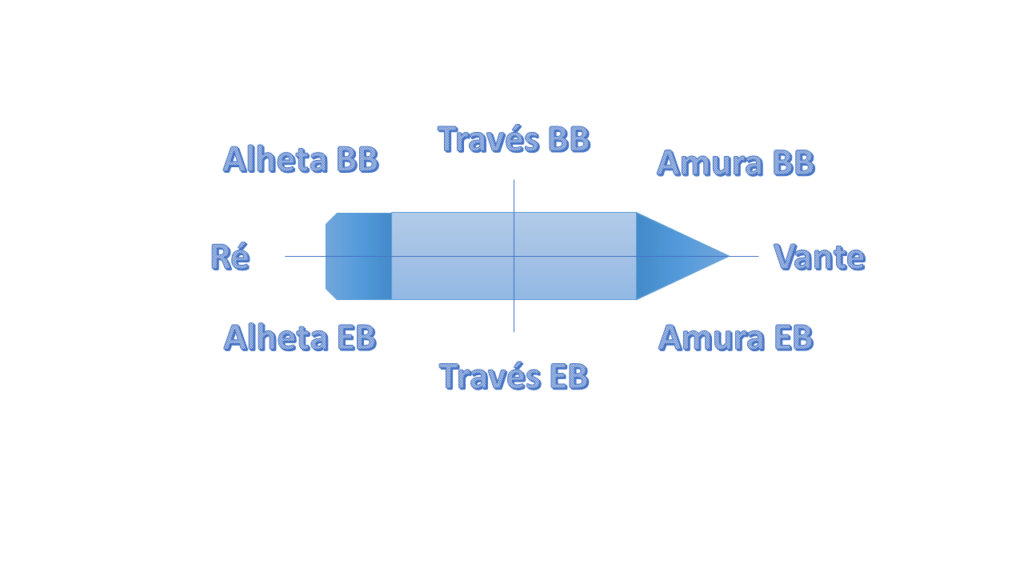 Side areas of the ship (port or starboard beam).

It is the curved zone of the side of the ship, which is attached to the aft panel.

Hope you liked it! 😉

You can see more articles like this at Navios!