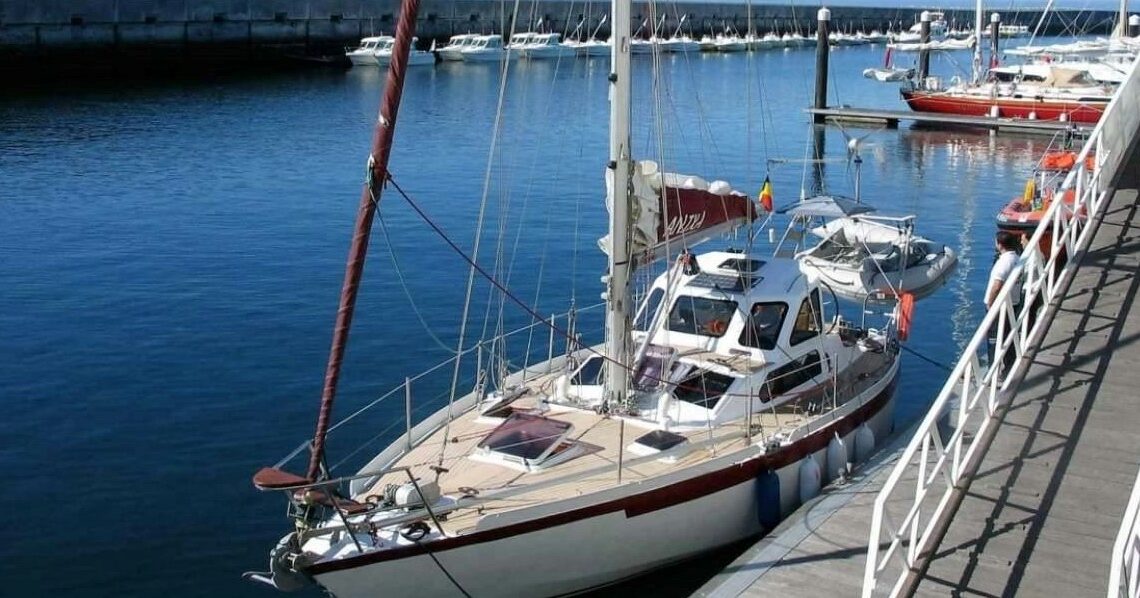 Everything started with me going to another training day at sea, at November 13th 2016, which was made possible by a mutual help agreement between my university, ENIDH (Portuguese Nautical School) and the non-profit organization David Melgueiro.

At that time I didn’t even know what was the purpose or objective of the organization, but as far as I was concerned, if it meant more experience at sea, I was on board with it, since that’s the only way to really apply what I learn at school. 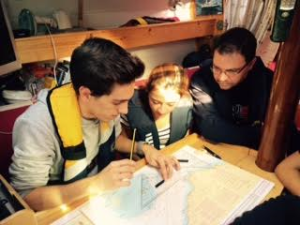 He showed us the sail boat and, as good sense dictates in any situation of this sort, he explained the safety rules.

Captain Mesquita then proceeded to group us in pairs so we could work one hour shifts (that at sea we call the shift a watch), where we would chart our course for half an hour and work the helm for another half an hour.

We left and headed to Cascais through Lisbon’s main canal.

I was the first one to work the helm and I’d never done it in a ship of that size.

The only time I had ever tried working the helm was in the tall ship Santa Maria Manuela which requires the helm to be rotated a lot more if we want to manoeuvre the ship.

Based on that, at first, I was turning Anixa’s helm way more than necessary, causing the boat to zig zag a lot, but after a while I got the hang of it.
Charting was a lot simpler since I was pretty used to doing it in navigation classes. 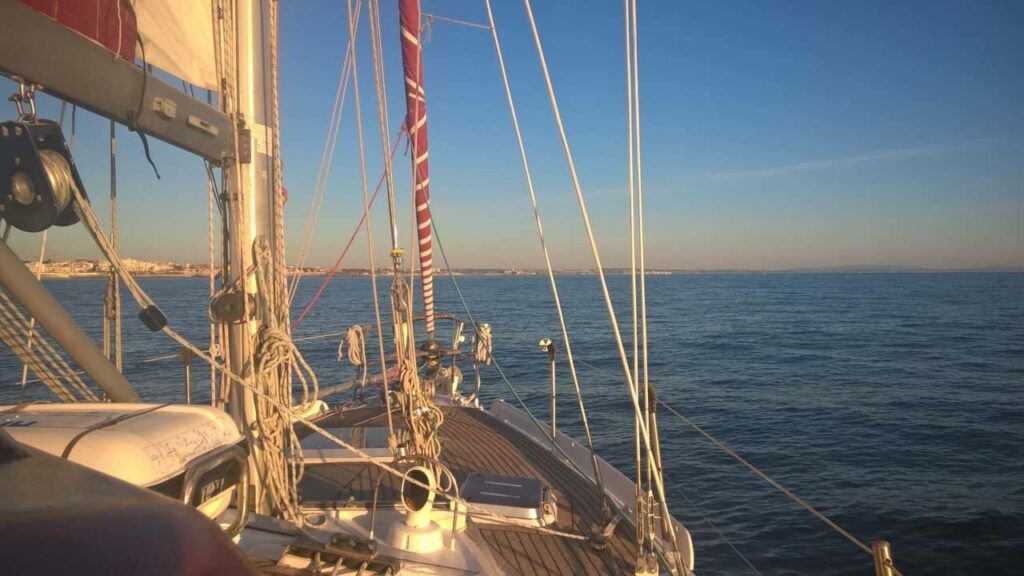 When we arrived to Cascais’ bay we dropped anchor and had lunch while listening to captain Mesquita telling us very interesting stories about his days working in fishing boats.

When we returned to Oeiras, we came through the north canal and the captain told us he would be needing help with the sail boat’s maintenance in the near future. I immediately said I’d help but since the job wouldn’t be until March the conversation ended there.

During mooring operations , we spent some time practicing knots used while docking. After that we wrote the daily log (or captain’s log registering our activity), we cleaned everything up, and said goodbye to Anixa. For me, it ended up being only a “see you soon”.

In my opinion, practical training like this is very important to a student, it’s the only actual way to strengthen and apply all the knowledge we get at school, since when we’re only sitting in a desk and reading manuals, it’s harder to learn (and remember) everything. 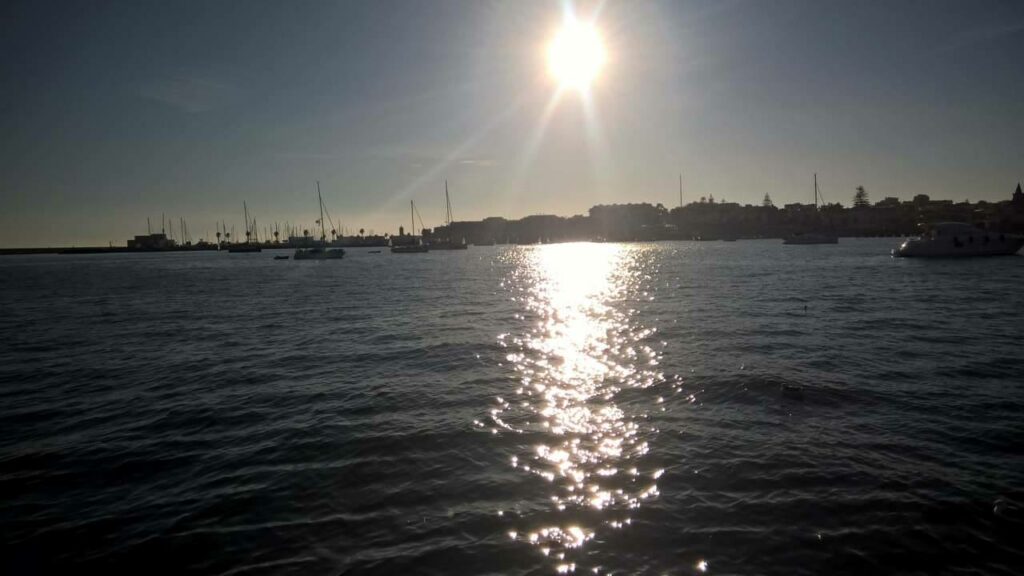