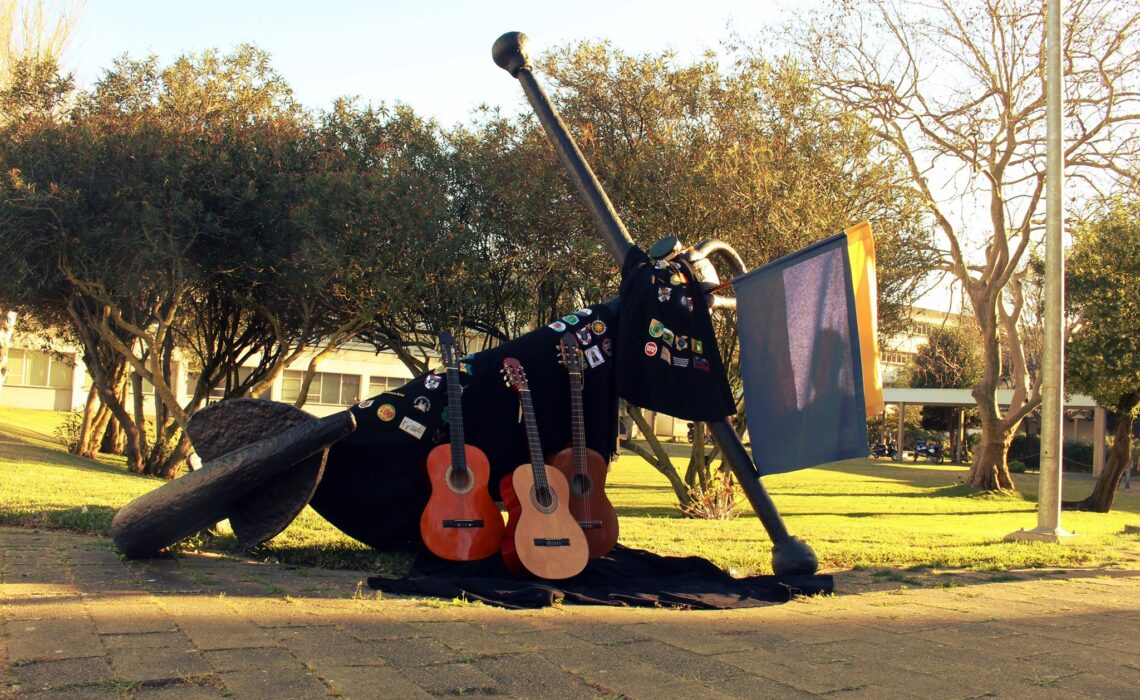 Todays article is about Nautituna!

University was a whole new world for me.

On the very first day of class i was welcomed by a welcome committee, some older students, who gave me a tour of campus, showed me the places of interest and all the activities available.

From that group I chose an university godmother and godfather (a very old tradition in my country where you pick older students that will help you throughout your university days giving you tips and helping you with your classes), with whom I identified the most.

A few weeks later, my godmother told me that every week there was a group of students who got together to sing and play songs, and they were thinking about creating a Tuna, not the fish obviously 😉

A Tuna in my country is a group of university students that work together in a sort of band where everybody sings and some play instruments for the public or in university events, almost every university has one, some have several.

Up until then our university didn’t have one.

At first I felt a little skeptical, because although I loved music and a Tuna being a wonderful place to learn new musical skills, I didn’t feel comfortable with the idea of singing in front of other people. 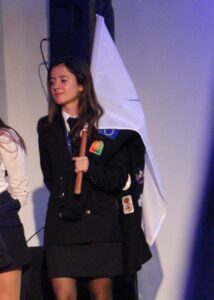 After a few days of consideration, i decided to go to a meeting and I haven’t stopped since!

When everybody is singing and the Tuna spirit is in the air, everybody helps each other out, making mistakes is not negative, it’s just a new opportunity to learn.

I started to learn how to sing in a group and now i no longer get out of tune (at least most of the times).

One year of Tuna:

After a year with this Tuna, of which I’m one of the proud founders, i feel like I’ve made the right decision when i decided to participate in this project.

It’s really pleasing to be able to relax after an entire day in class, and forget everything else. We also do street performances, where we play to get funding, represent our university and obviously, go out for dinner after.

This year, on the 21st of April, we organized our very first Tuna meeting- “1º Infante” (the name of the meeting), on our campus auditorium at ENIDH, which had the participation of other Tunas: IADE, Tunística, Tuims and Samarituna (this are the names of the other Tunas).

All this was only possible due to our great effort, since no Tuna in their right mind would do an event this big, with only one year of existence. But I’m glad we did because it was a huge success and it brought us all closer to each other.

Here are a few pictures of the event:

You can visit our page in: https://www.facebook.com/Nautituna