Is Portugal a maritime nation? 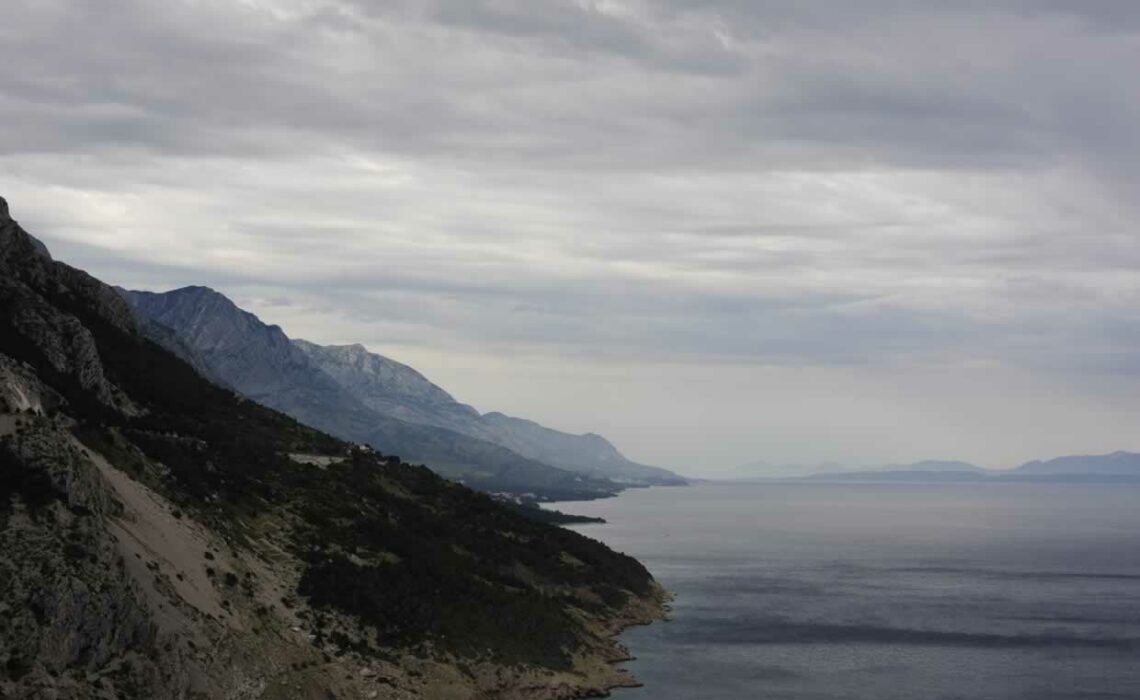 Yesterday was the first day of the III conference of the Journal of the Economy of the Sea (“Jornal da Economia do mar” in original). It was my first major event of this type related to the sea and for now I am enjoying it quite a bit.

At the beginning we had the opening with Cmt. Sardinha Monteiro, who made a small briefing of the issues related to the sea: environment, politics and economy. 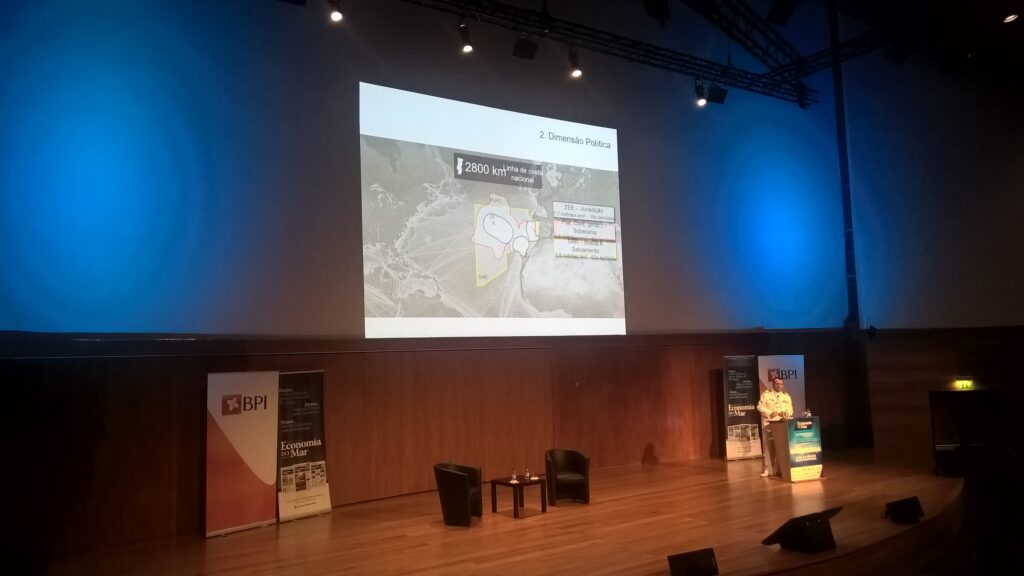 At lunch we had a fantastic meal prepared by Docapesca which was so good that we did not get any time to take photos before it was all gone. 😛

After lunch we had the theme that touched me the most, which was the question “Portugal a continental nation VS a maritime nation”.

Portugal a continental nation VS a maritime nation

Many speakers mentioned that Portugal is a Continental Nation because Portugal does not invest what is necessary at sea, there are no water sports and there is never a large number of people involved in places where such themes are discussed, such as the conference. 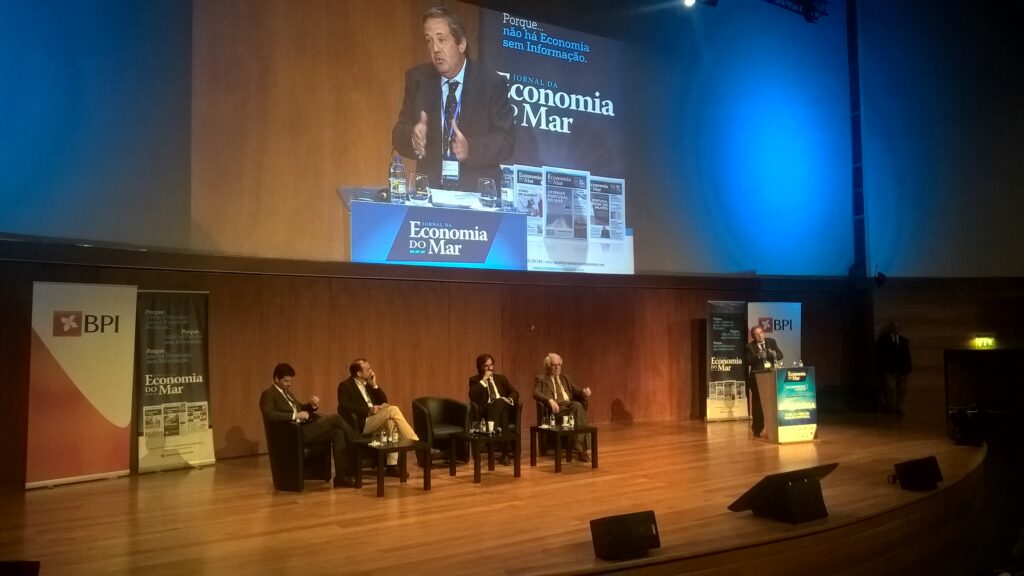 I was supposed to have time to intervene, but unfortunately there was not time left for that so I’ll leave my opinion here:
Portugal for me is a maritime country. If we really look at it, we have many of our customs linked to the sea, fashion, food and when it comes to summer we think of nothing else but the long beach days …. As a curiosity, we are the second country that consumes the most fish per person, only being overtaken by Japan. Each Portuguese eats 60 kg of fish per year.

Many Portuguese people would certainly like to practice more water sports, but I think that often the obstacle is more of economic origin than simple disinterest.

There is also a weak sharing of issues related to the sea, and when it exists it’s not easilyt accessible. For example, I only learned about my school, ENIDH, through the Futurália education fair and when I started to study there, most of my friends did not even know about the school’s existance.

The development of the sea economy is possible and necessary, but it is (of course) dependent on investment, but for this investment to happen, more information needs to be available.

What do you think about the subject?

At the conference there is also a space with several exhibitors, and I decided to leave here a photograph of a model of the life saving ship of the Arsenal of Alfeite, which I liked:

Today it’s day 2 of the conference 😉