ENIDH was present on the Gala to homage the Portuguese sailors: 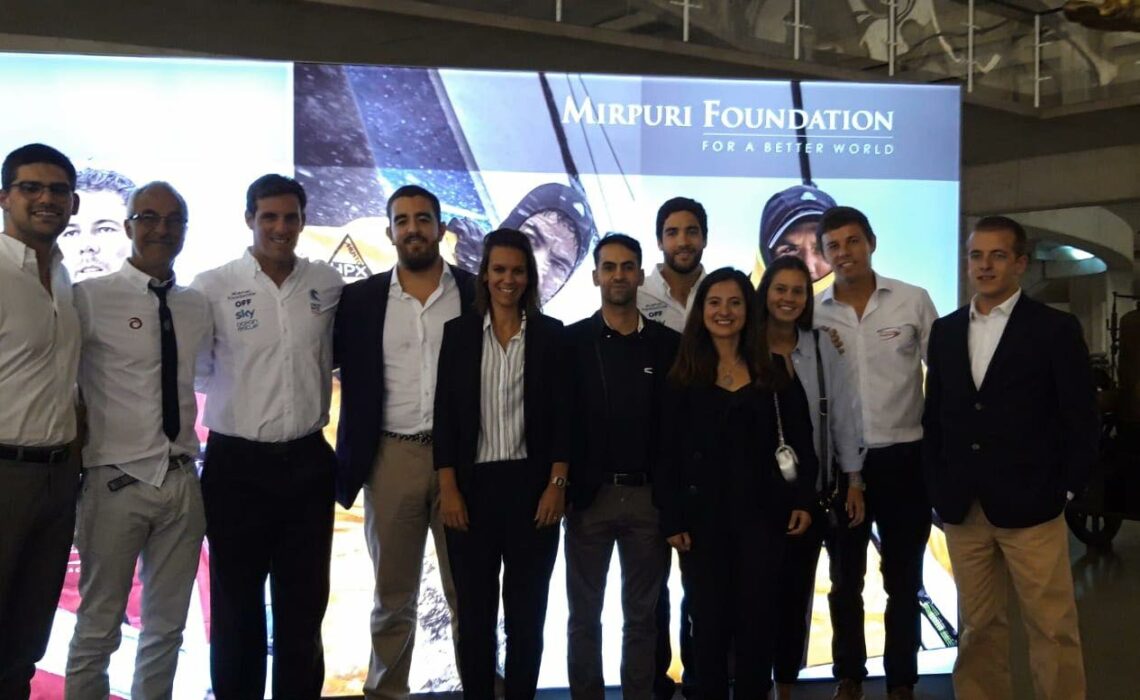 It was on October 26, 2018, when the gala to homage the Portuguese sailors that participated on the Volvo Ocean Race (VOR) took place, and ENIDH (portuguese nautical school) students were present.

How did this idea come to life?

VOR is the most difficult competition in the world of sailing, and for the first time we had 3 Portuguese sailors competing: António Fontes, Bernardo Freitas and Frederico Melo.

For 28 years there was no Portuguese sailor on this competition. 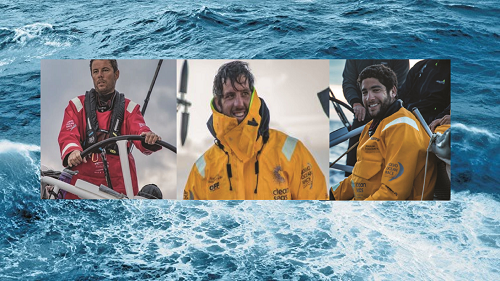 The gala started at 1730 on the Lisbon planetarium, where during 20 minutes it was shown a video about the experience of these sailors on VOR.

When the video was finished, the public got to ask some questions to the sailors, about their experiences on VOR.

After this, there was a sea food tasting offered by Docapesca.

The dinner was served at the navy museum.

At this dinner there were several personalities from the sea world, and some Portuguese government members such us the president: Dr. Marcelo Rebelo de Sousa.

• With the goal of bringing more female sailors to VOR, each team was obligated to have at least one woman on the team to participate on the competition.
• For the first time, there was a ship on the competition with the Portuguese flag. This ship had a name with a message against pollution “Turn the Tide On Plastic (TTOP)”
• The TTOP team, that was mostly sponsored by the Mirpuri foundation, and was the only one on the competition competing with the same number of female and male sailors being 10 in total. It was also the youngest team.
• TTOP was the only team with a female skipper: Dee Caffari.
• Bernardo Freitas and Frederico Melo were part of TTOP.
• António Fontes, which was a student of nautical science at ENIDH, was hired by the Scallywag team. 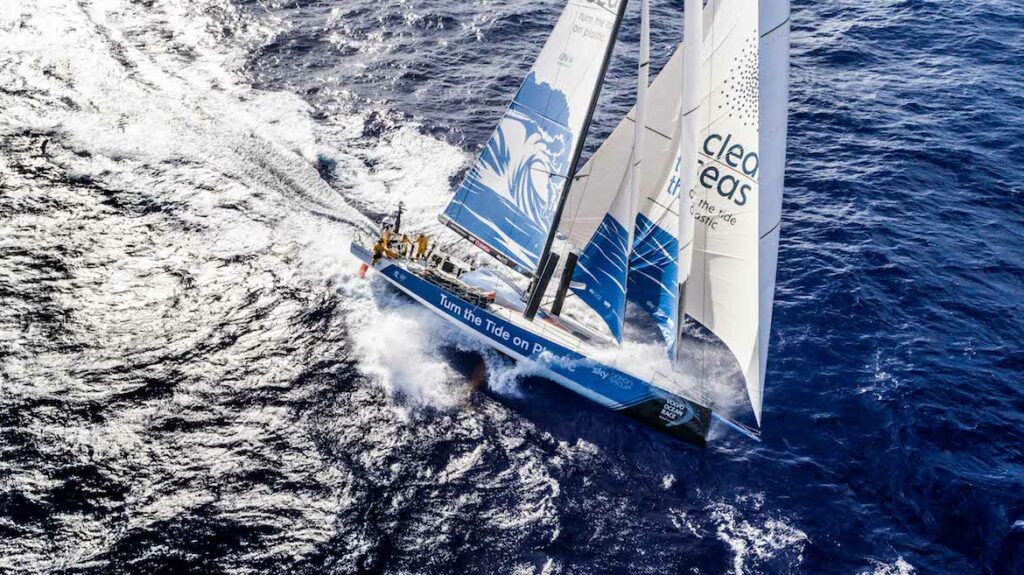 Events like this one are really important to celebrate and share the achievements of Portuguese people on the several Sea Clusters.