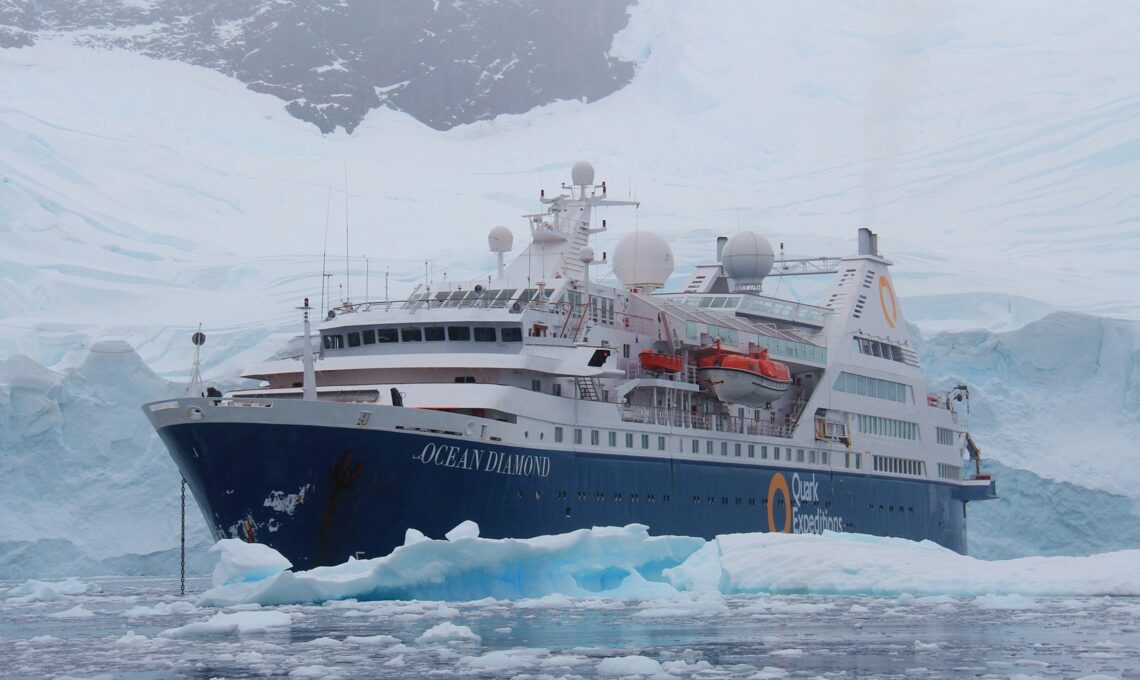 On today’s article I’m going to explain the polar code and why it was created. There has always been ships sailing through polar zones, but with the thaw that has happened in the last years, the popularity of this zones has increased and so did the number of vessels sailing there. There are a lot of people that are against the ship’s navigation at these zones. IMO (International Maritime Organization) didn’t want to give their opinion on this matter but said that since there are ships navigating those waters, it’s better that this type of navigation is regulated, in a way that is possible to protect the ecosystems of these zones.

What is the Polar Code?

The Polar Code entered into practice on 1 January 2017. Its primary goal is to legislate everything that covers the ships navigating on both poles: ship’s design, construction and equipment, crew training, search and rescue operations, protection of the environment and ecosystems of the polar regions. The polar code obligates the ships that want to navigate in these zones to pass a test that will put them into an ice category: After this test, the ship receives a Polar Ship certificate. These ships need a Polar Water Operational Manual, so the owner of the ship and its crew know the ship’s capabilities and limitations.

Since July 2018, it’s mandatory that the deck officers of the ships that sail in polar waters have a specific certification to operate these vessels. This certification is necessary because the polar navigation is a lot different from other places, for the following reasons:

Where can officers take this training?

At maritime colleges. My college ENIDH started to lecture this training to officers that want to take this course.