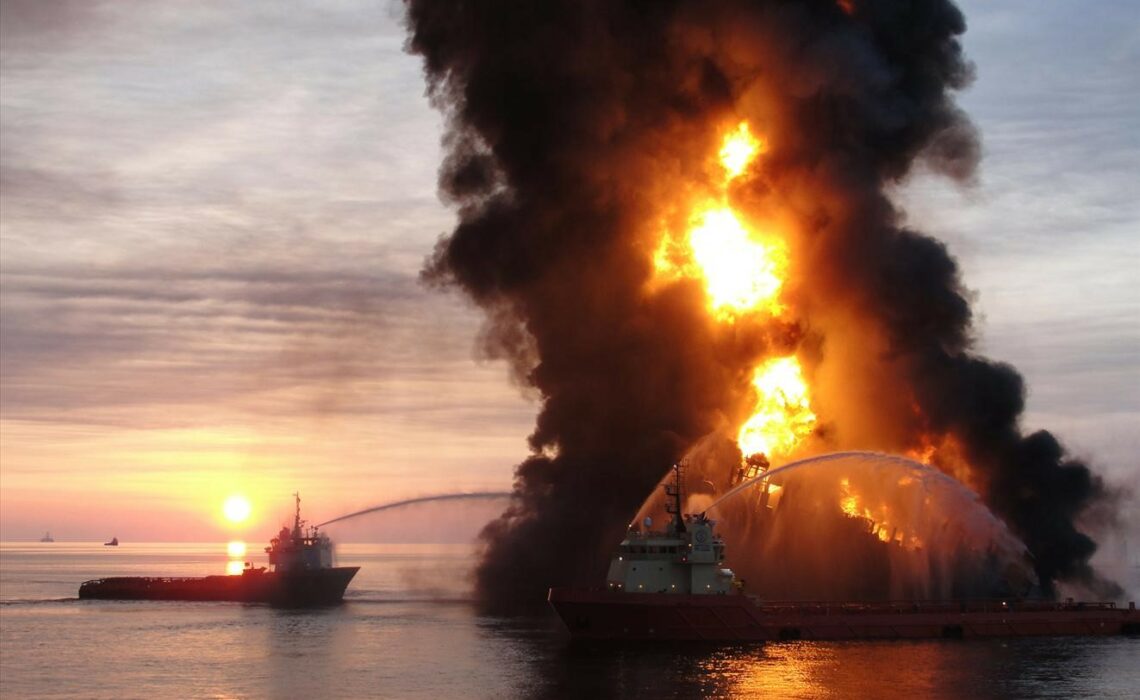 Since yesterday was the international ocean’s day, i decided to write an article about something that is talked about a lot, and is of major importance, polution. In this case, oil polution.

Everybody knows one story or another about big oil spills like the “Prestige” incident.

However, although oil spills have disastrous consequences for the environment, they are not the most responsible for the hydrocarbons at sea. 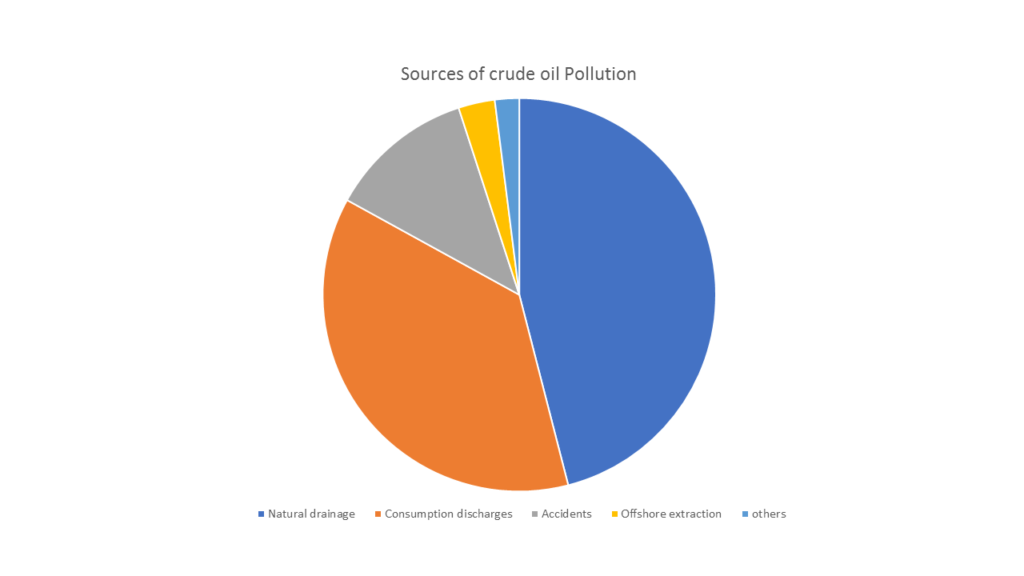 Crude oil, is the oil that is/was under the earth and has not undergone any alteration, and is therefore considered a heavy oil due to this pure state, and high density. For this very reason, its dissipation is delayed and is very hard to remove from the oceans contaminated by it. This oil consists of several chemical components, but is mostly composed of hydrocarbons.

A hydrocarbon is a name attributed to several different mixtures of chemical compounds, mostly composed of Carbon and Hydrogen. We know these mixtures more commonly by the name of Oil.

What happens after a spill? 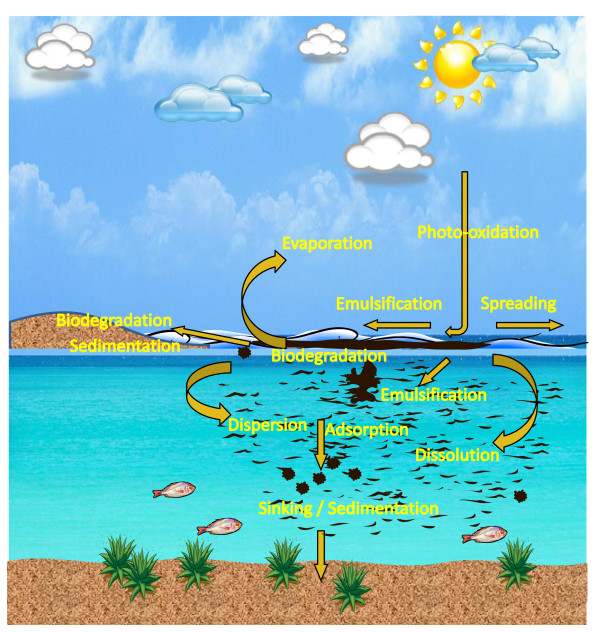 Scattering: as soon as it hits the water, oil starts scattering horizontally. Its faster in the first hours and depends on the current and wind. On the bright side, scattering incrises the area of contact between oil and ocean, which results in faster degradation of the oil.

Evaporation: At this stage, evaporation of the more volatile constituents of the oil occurs, which causes the spill to lose volume and some toxic elements. In the first 24 hours, 20-30% of the volume can be lost through lighter compounds.

Emulsion: an emulsion can occur both from water into oil, and fromn oil into water.This creates a thick liquid paste that reduces the speed of biodegradaton processes.

Sedimentation: when parts of oil that are less dense than water after a while sink in.

Oxidation: a chemical reaction between the evaporated hydrocarbons and the oxygen due to ultraviolet radiation from the sun.

Oil spill and leak control:
Oil spills can occur both on land and at sea, and in order to minimize their effects, special equipment must be used, such as:.

Barriers: they can be used both on land as well as at sea. The barriers used in water are floating and are used to collect oil from the water surface to contain, deflect and for subsequent absorption. 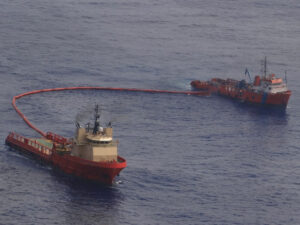 Skimers: Machines that remove oil suspended in water with mechanical devices such as pumps, vacuum systems, rotary cylinders, etc. They are commonly used in conjunction with barriers.

Dispersants: They’re a kind of detergent that helps to dissolve the oil stain in smaller droplets, reducing the time of biological degradation. By removing the oil from the surface of the water it protects several animals from being trapped in the crude oil, such as birds, turtles, mammals, etc. Dispersants should not, however, be applied to shallow coastal waters, marshes, or coral reefs as they may be toxic to the fauna and flora of these sites.

Bioremediation: The name given when various procedures are used to accelerate the natural biodegradation, ie to put microorganisms, bacteria, fungi and unicellular algae, etc., that will degrade the oil and return the ecosystem to its normality. This process has the disadvantage of being very slow, and therefore, although very natural, it does not serve to remove large amounts of oil.

If you have any questions, just ask 😉 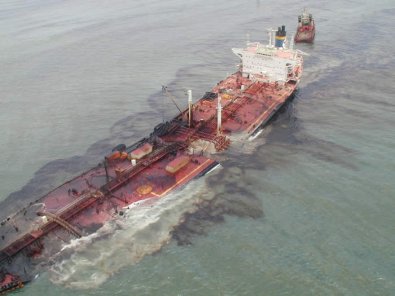