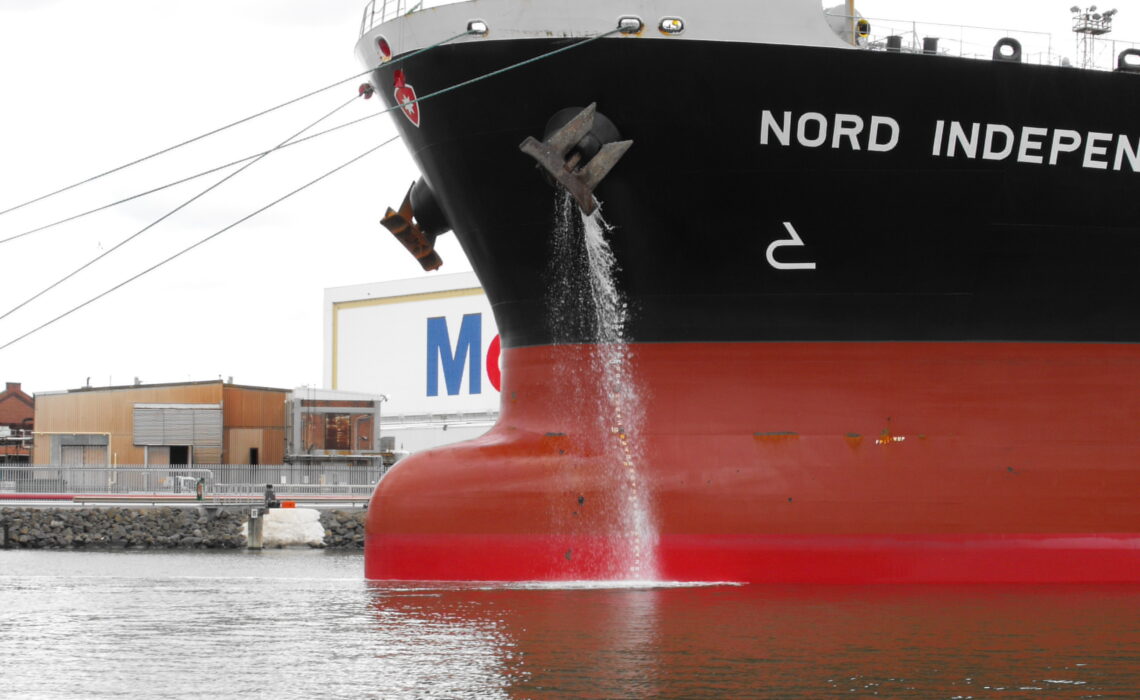 I always wondered what would be the use of that bump (bulbous bow) that is seen in the bow of some ships, but I never took the initiative to go investigate their function until this year. When i was given the possibility to develop and research this theme in Structural resistance and dynamic structure of the ship class.

It is thought to have been invented in the XIX century (19th century) to be used in war. However the idea was recorded as being of David W. Taylor, who was naval architect during the first world war.

What is the use of the bulbous bow?

The bulbous bow modifies the way the wave passes through the hull, breaking the tension of the water and reducing the resistance that it offers to the passage of the ship. It also increases the speed and consequently its efficiency.

This is true when the ship is sailing ahead and at high speeds. If the speed is reduced, the water resistance increases, which also increases the overall resistance of the ship against the water.

How does it work?

When the ship sails forward, it generates a wave system, which can be influenced through the bulb. 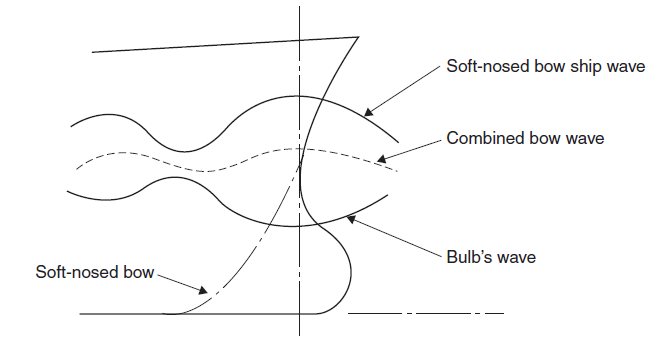 Advantages of the bulbous bow:

• Increases ship speed and reduces fuel consumption;
• Operates as a “bumper” in case of collision; 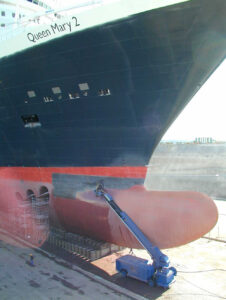 • It reduces the bow wave, making the ship more energy efficient (between 12 to 15% compared to other ships);
• It makes the bow thruster more efficient (it’s installed closer to the bow);
• Reduces pitching (movement that the ship makes up and down due to wave ripple).

• Increases ship resistance to movement at reduced speeds;
• It’s only favorable while moving forward;
• Some authors claim that it is more dangerous in bad weather, however there is no concrete evidence.

The bolbous bow, although a small part of the ship, plays a very important role in the design of the ship and its profitability.

I hope you have enjoyed this little curiosity and if you want to share something, leave your comment here on the blog 😉

You can see more articles of this categories here: Curiosities  – vessels 😀