Arctic Shipping Routes- Do you know all 4? 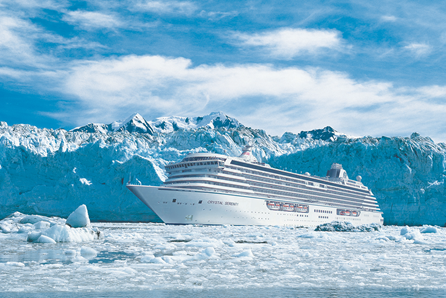 On today’s article I’m going to write about Arctic shipping routes and their present viability.

The Arctic routes may be distinguished between 4 different ones: 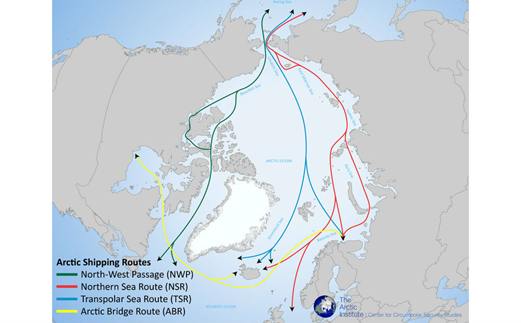 From these four, the two most important are NWP and NSR, since they allow a direct connection between two separate continents.

The NSR allows the connection of the Asian and European markets, being an alternative to SUEZ Chanel, reducing the length of the voyage by 40% and diminishing or eliminating the piracy threats found on the regular passage.

However, 90% of the NSR is inside of Russian territory, causing them to posses full access to this area’s jurisdiction. Nowadays it’s necessary to pay a fee to the Russian government and its compulsory that the vessel is escorted by a Russian Icebreaker.

Due to the taxes, this route loses its economic viability to other nations except for Russia itself. 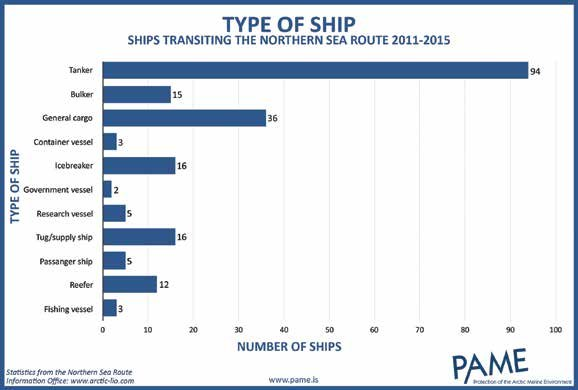 The NWP connects both the Pacific and Atlantic Oceans, through the Canadian archipelago.

This route is mostly used by passenger vessels.

In 2016 Crystal Serenity became the first cruise to travel the NWP, with more than a thousand passengers onboard. She repeated the route in 2017 but not again in 2018.

Some cargo ships also made the same route but for these vessels this route doesn’t bring many advantages when compared with the Panama Canal.

Canada doesn’t use this route as often since it has a small number of icebreaker ships when compared to Russia.

The NWP has few ports to execute loading and unloading operations during the route.

Due to all the previous points, this route is less interesting than NSR.

This route connects the Churchill port in Canada, the port of Narvik in Norway and the Murmansk port in Russia.

However, when thinking about this route we need to keep in mind the number of roaming icebergs due to the ice melting in Greenland.

This route allows a direct connection between all the Arctic.

For now this route is only experimental, which means all the ships who did this route in the past did it for scientific reasons to calculate the time and expected conditions.

The future of Arctic routes:

Due to the extreme weather conditions found at these locations, the safety measures needed to sail in these regions make them unfeasible from an economic point of view.

The states and shipowners that right now use these Arctic routs are doing it for politic and visibility reasons.

Even insurance companies are less willing to cover for ships and cargo that sail in these Arctic regions.

The reductions of costs that comes with the reduction of nautical miles is increased with the safety equipment, Ice breaker convoys and fees of passage given to the Arctic countries.

The bigger volume of ships, would also raise the probability of incidents that could result in leakages and contamination by ballast waters.

The benefits from the utilization of these routes come from the investment in new technologies on ship constructions, improving of fuels that are less pollutant, safety devices improvements and new SAR operation systems.